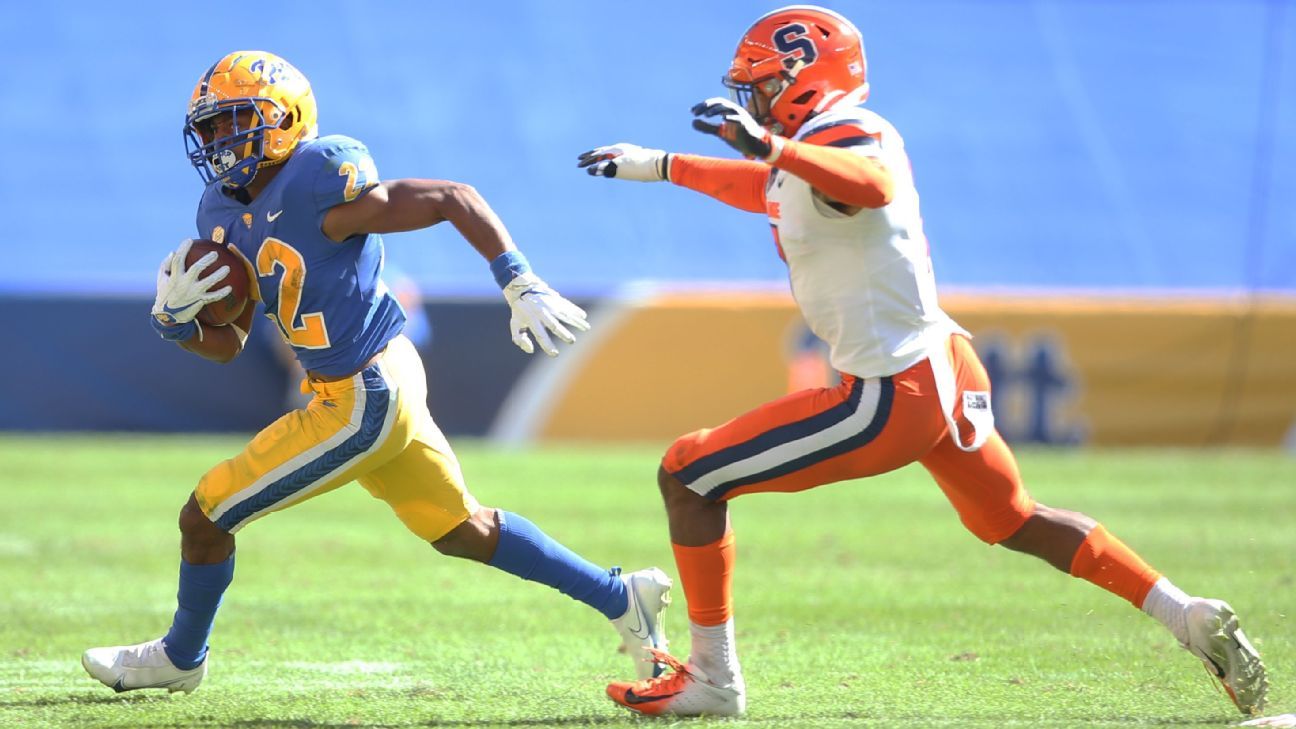 SYRACUSE, N.Y. — Syracuse safety Andre Cisco is opting out of the 2020 season and plans to enter the 2021 NFL draft.

Cisco announced his decision Tuesday evening in a Twitter video.

Thank You for turning me into a demonstration…
MY PATH. #LETSBALL pic.twitter.com/AWNBISNi48

The preseason first-team AP All-American from Long Island entered the season with 12 interceptions, the most in the FBS, and snared another before suffering a lower-body injury in a collision with a teammate in pregame warm-ups just over two weeks ago. He missed the Orange’s past two games.

“At one point, I did not think I would make it this far,” Cisco says on the video. “The road to this point was not easy. These past few years have been unbelievable. Since the moment I stepped on campus it felt like a dream.”

Coach Dino Babers said Cisco was out for the season a day before the junior star made his announcement.

“This is something I’ve been dreaming of since I was 8 years old,” Cisco said. “I’ve given the school everything I’ve got and this community gave it back tenfold. I can’t wait to make you all proud.”

Cisco finishes his Syracuse career as a two-time All-Atlantic Coast Conference selection and was the only freshman named to the Walter Camp All-America team after his breakout rookie campaign.

Cisco earned AP third-team All-American honors for his performance and followed that by leading the ACC with five interceptions in nine games as a sophomore.

“He’s a guy that you want guys to look up to,” redshirt senior offensive lineman Chris Elmore said Tuesday night. “He wants the guys to come up to him. He’s just a really good leader. He definitely was different, him coming in and starting as a true freshman.”