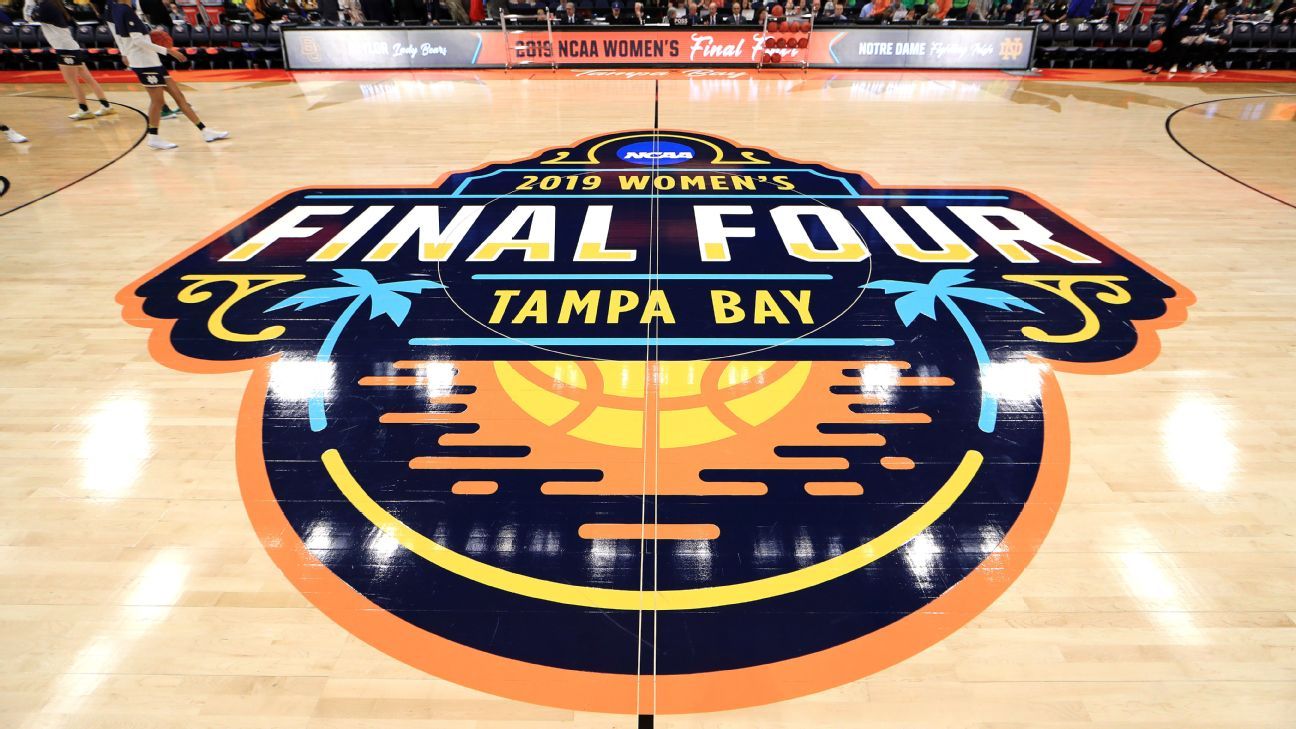 The NCAA announced the host sites for the 2025 and 2026 Final Fours on Wednesday, with Tampa selected to host for the fourth time in 2025.

The event in Phoenix will mark just the sixth time that the Final Four will be held west of the Rockies and the first since San Jose, California, in 1999. The women’s tournament concluded in Denver in 2012, the farthest west the semifinals and final have thus far ventured this century.

The NCAA also announced the sites for the first four years of a new regional format that will feature eight teams at each of two sites. The new format will replace the current format in which four teams play at each of four sites.

Greenville, South Carolina, and Seattle will host the first two such regionals in 2023. That will be followed by Albany, New York, and Portland, Oregon, in 2024, Birmingham, Alabama, and Spokane, Washington, in 2025 and Fort Worth, Texas, and Sacramento in 2026.

The NCAA previously announced San Antonio as host of the 2021 Women’s Final Four, followed by Minneapolis in 2022, Dallas in 2023 and Cleveland in 2024.