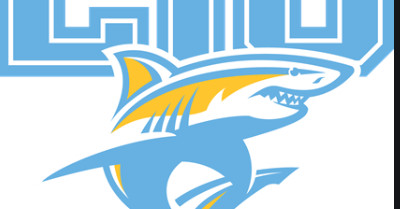 Following the lead of the Big Ten last week, Atlantic Hockey announced the start date for their 2020-2021 season, as well as a scheduling alliance to aid one of college hockey’s independent teams.

Atlantic Hockey will begin play the weekend of November 13-14. All league teams will play 24 games, with the ability to schedule up to four other games.

The league will be split geographically, with American International, Army, Bentley, Holy Cross, and Sacred Heart forming an eastern pod, and Canisius, Mercyhurst, Niagara, RIT, and Robert Morris forming a western pod. Air Force, as an outlier in both geography and travel cost concerns, is not in either pod. Each team will play five games against members of their own pod for a total of 20 games, plus two games against Air Force and two games against college hockey newcomer Long Island University as part of a league scheduling alliance with the first-year program.

The conference standings will be determined by points percentage, rather than points or winning percentage, due to the fact that Air Force will play two fewer games than the rest of the league under this plan, and the likelihood that some teams may not be able to play an entire schedule. Long Island University will not be eligible for the league playoffs.

The scheduling alliance with Long Island University provides a much-needed lifeline to the Sharks, who faced questions about how they would be able to fill their schedule in their inaugural season.

We, as a league, felt is was imperative we help move the game forward at the DI level. Including LIU was our way of doing that.

How Penn State can make the leap to elite, and more Week 8 thoughts
Barcelona To Try To Sign Memphis Depay Over Winter
The top women’s college basketball prospects in the Classes of 2022, ’23 and ’24
Football resumes at Minnesota, but offseason events remain top of mind
Lawyer for group of ex-players fires back at Iowa