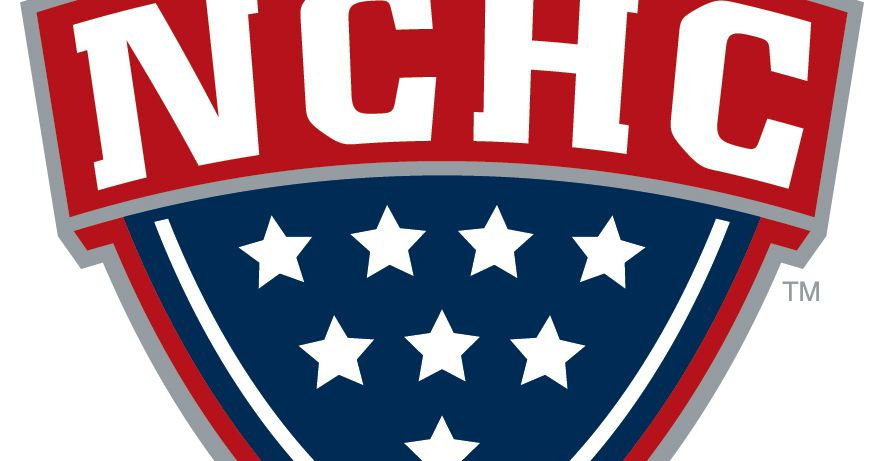 The NCHC announced their plans for the 2020-2021 season on Thursday. The league will begin play on December 1st, opting to utilize a “Pod” system with all eight of the league’s teams playing 10 games each in Omaha over the course of three weeks in an attempt to minimize travel costs. From there, the regular season will continue at home venues beginning the first weekend of January through the end of the season in March.

For the purposes of scheduling, the eight-team league is being split into an eastern division with Miami, Western Michigan, Minnesota Duluth, and St. Cloud State, and a western division made up of North Dakota, Omaha, Colorado College, and Denver.

In total, each team will play every team in their own division six times(18 games) plus each team in the other division two times(8 games) for a total league schedule of 26 games.

All cross-divisional games will take place at the Omaha Pod in December, plus each team will play one set of games against a member of their own division.

The second part of the NCHC season will begin on the first weekend of January with teams playing intra-divisional match-ups at home venues with the regular season concluding March 5-6. There are extra bye weeks padded into the second half to allow for teams that will have to make up games.