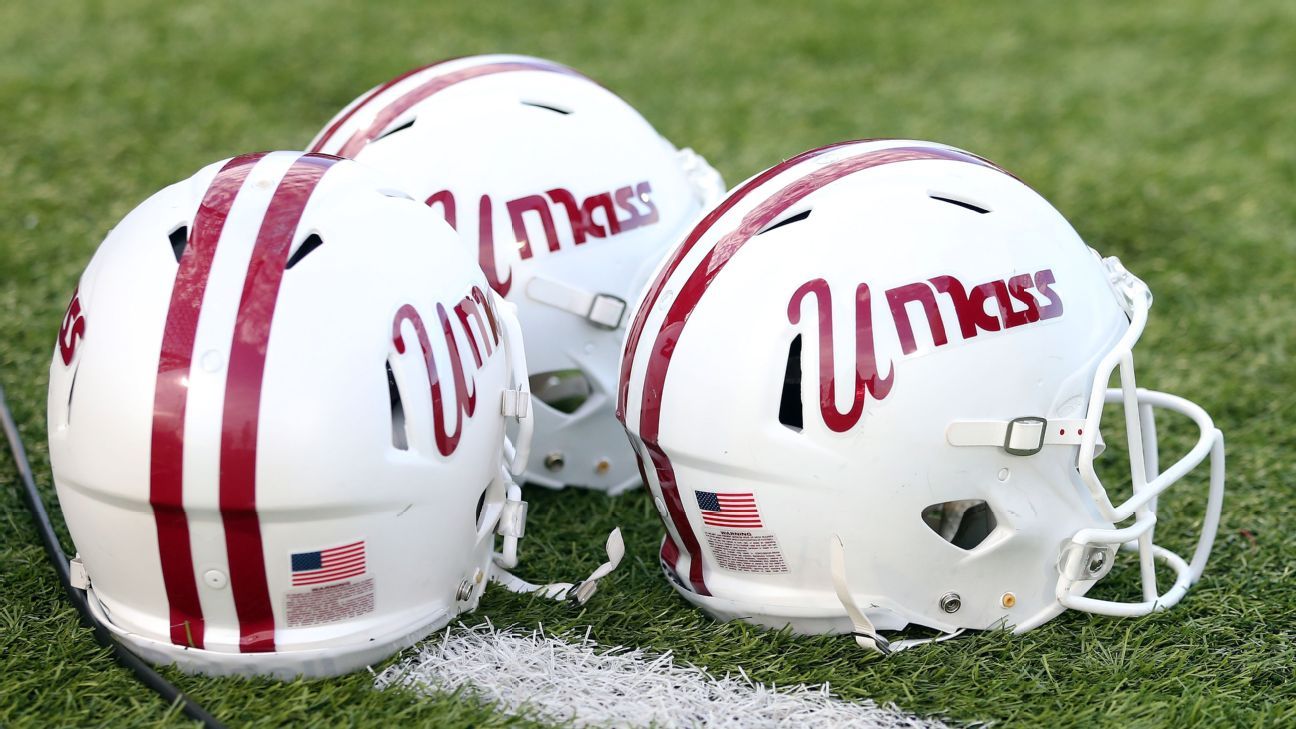 UMass has hired Arizona defensive coordinator Don Brown as its next coach, the school announced Monday.

Brown, in his first season at Arizona under coach Jedd Fisch, is expected to coach in the Wildcats’ season finale Saturday at Arizona State before transitioning into his new role.

Brown, 66, is set to begin his second stint as UMass coach. He went 43-19 from 2004 to 2008 — the winningest five-year period in team history — while UMass competed in the FCS. Brown also served as head coach at Northeastern and Plymouth State. The Spencer, Massachusetts, native was UMass’ defensive coordinator in 1998 and 1999.

“I am honored to return to Amherst and lead the football program at the University of Massachusetts again,” Brown said in a statement. “I promise to work tirelessly to make this program into something that our players, alumni and fans can be proud of. My focus will also be to develop our student-athletes so they can play at an elite level and achieve success, which requires building great relationships and having a tremendous work ethic. I can’t wait to get back to the Commonwealth and get to work.”

After the 2008 season, Brown began serving as defensive coordinator for five FBS programs, including Michigan from 2016 to 2020. In 2016, he was a finalist for the Broyles Award, which goes to the nation’s top FBS assistant coach.

“I am very pleased that we are able to bring Don and his family back to UMass. Coach Brown’s remarkable coaching expertise and familiarity with our program and the Northeast makes this a perfect fit,” UMass athletic director Ryan Bamford said. “Don is a phenomenal recruiter, talent developer and connector. We will benefit from his football acumen, strong leadership qualities and his fierce intensity and desire to build our growing FBS program into a perennial winner.”